These are the stamps that feature the Girls' Brigade. I have found the number of stamps with the Girls on has been even smaller than the Boys! 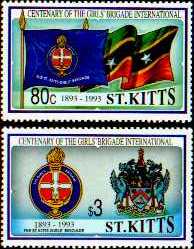 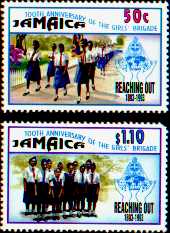 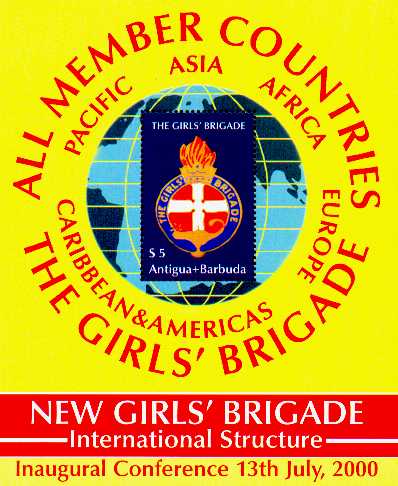 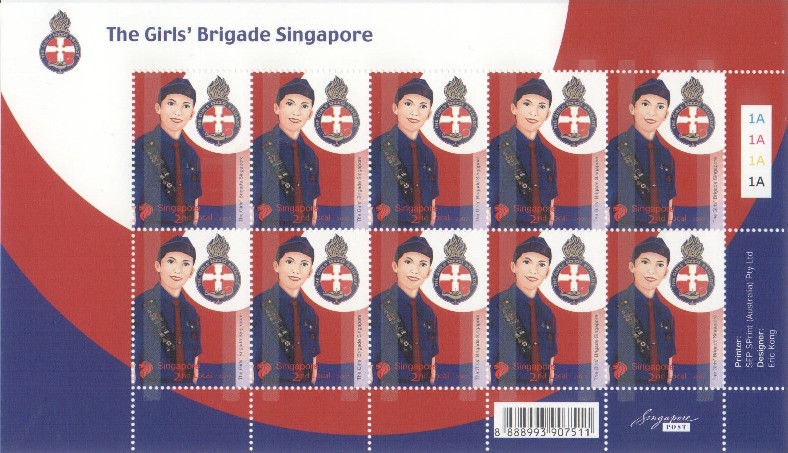 A miniature sheet of each stamp was also produced. The Girls' Brigade sheet is shown.
19th September 2007
SG-unknown